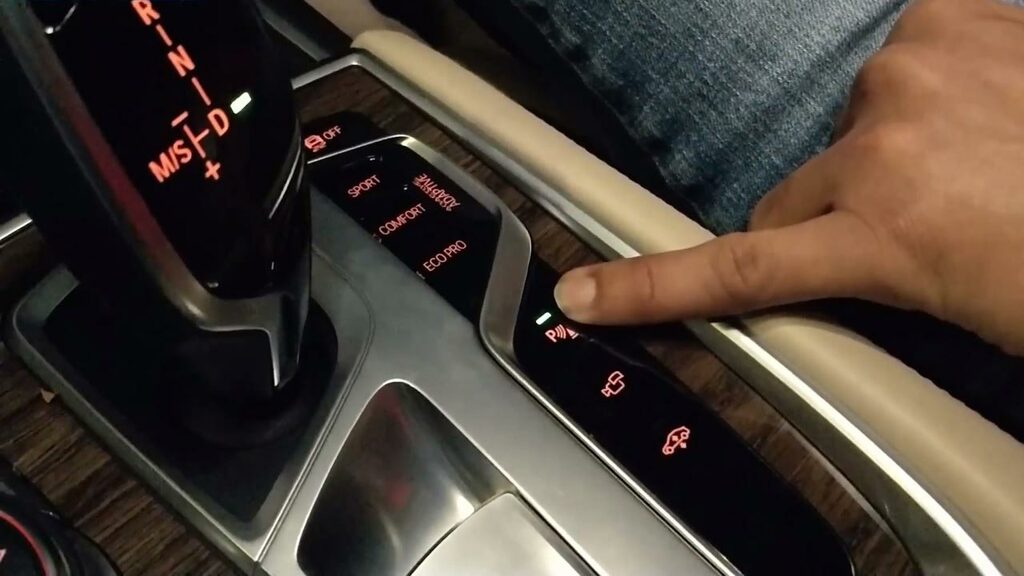 When creating a vehicle choice choice for your fleet, you might start by considering the vehicle features that drivers want or need, or what falls within your budgets. However, you decide it always good to consider the latest data from manufacturers and what drivers are actually searching for when deciding on the spec of a […]

With recent events in Russia and sanctions coming into place from many countries, we need to look at how to transition away from diesel and more to the point Russian diesel. The focus should be on highest-mileage diesel vehicle users ie. fleets. The West’s demand for oil comes at a very high price. Russian diesel […] 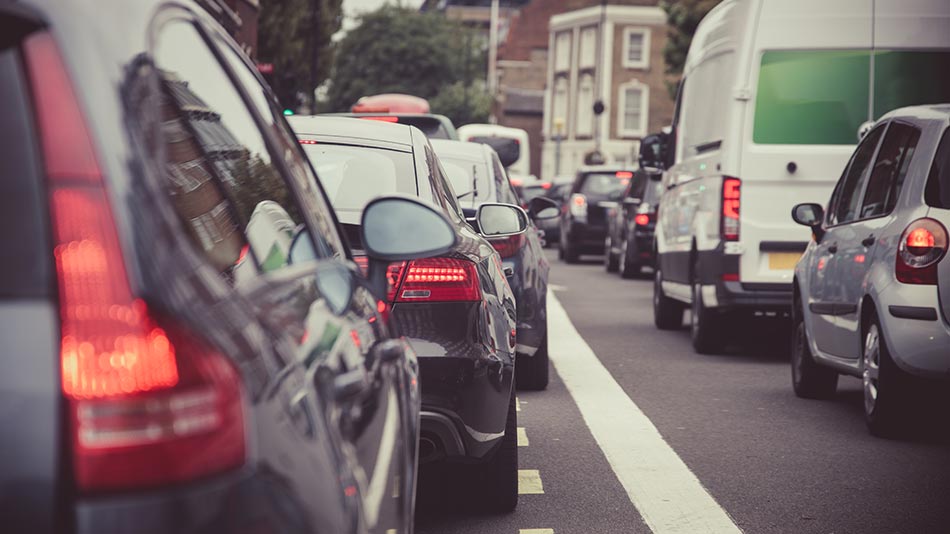 A new report from INRIX’s annual Global Traffic Scorecard, once again highlights the inefficiency of congestion and cost across European cities. London, Paris and Brussels lead the way and now more than ever is there a need for businesses to find alternative mobility solutions. The study reveals average speeds in the world’s most significant urban […] 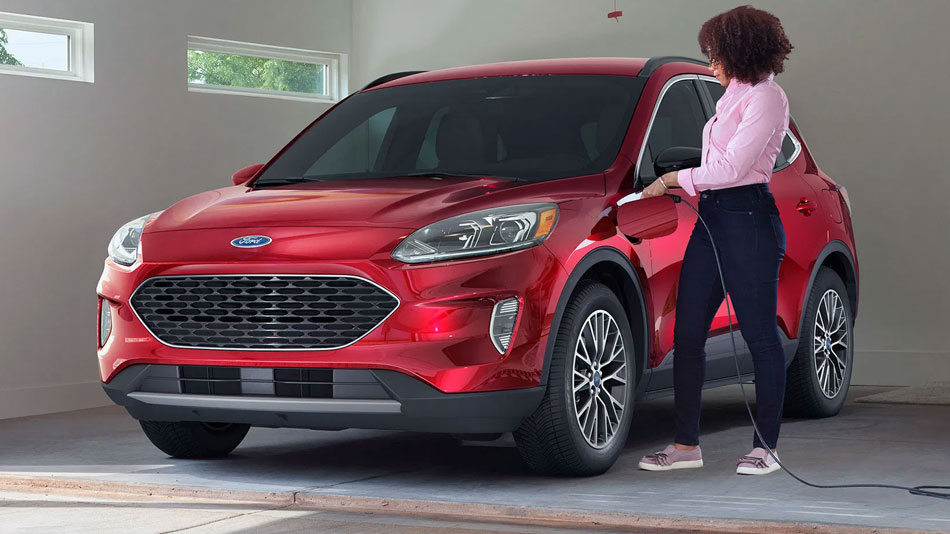 New research suggest that CO2 emissions from plug-in hybrid cars are as much as two-and-a-half times higher than official tests suggest. Plug-in hybrid vehicles are powered by an electric motor using a battery that is recharged by being plugged in or via an on-board petrol or diesel engine. They account for approximately 3% of new […]

Paris planning to keep cars out after Lockdown 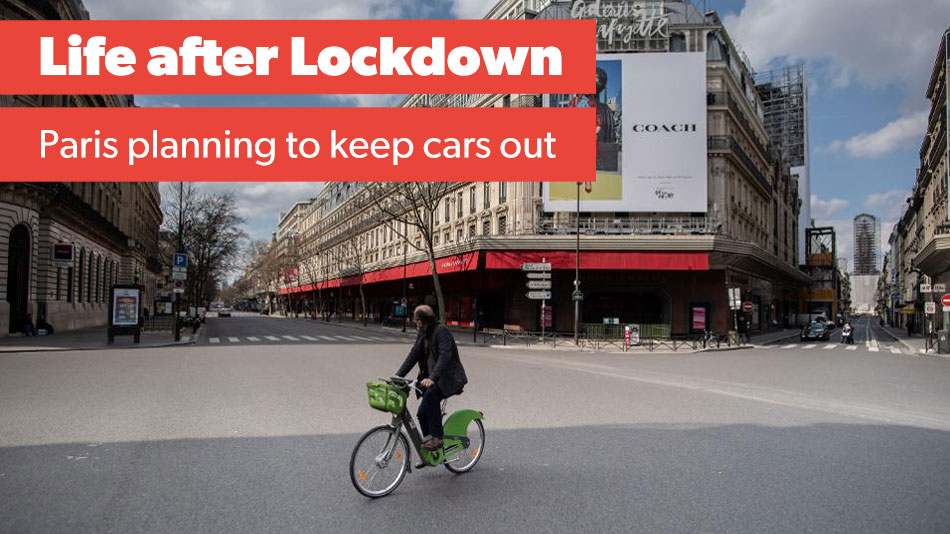 As the city prepares to end lockdown, Mayor Anne Hidalgo plans to use bike lanes, buses, and social distancing to keep more cars off the roads and reduce pollution. Returning to a Paris dominated by cars after lockdown ends is “out of the question,” according to the city’s mayor, Anne Hidalgo. Speaking Tuesday at a special […]

How to achieve an optimal fleet during Covid-19 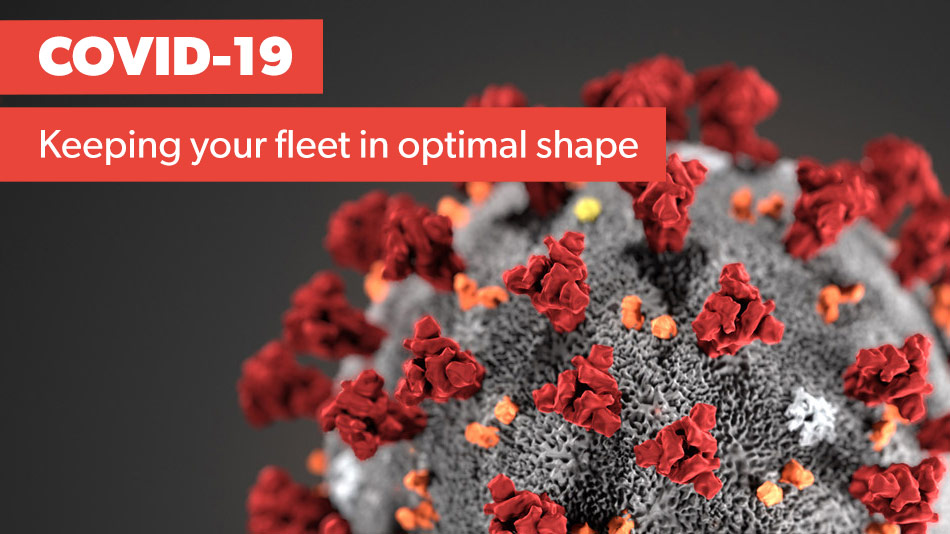 Keeping your fleet running during these unprecedented times is essential. Below are a few tips to ensure fleet continuity, helping to reduce operating costs and keeping your drivers safe. 1. Consider extending your contracts Applicable to vehicles coming to the end of their contract, an informal contract extension would enable vehicles to be extended on […]

Coronavirus and the fall of CO2 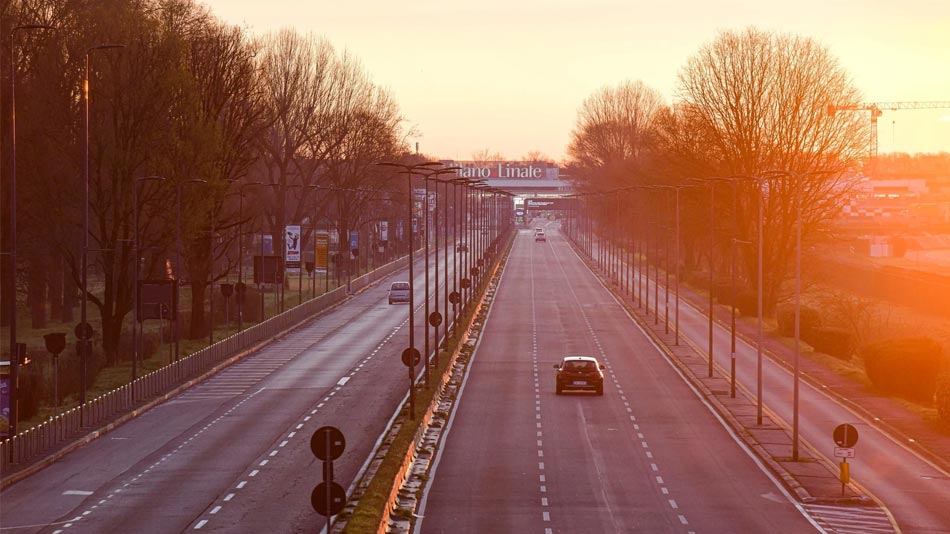 We have recently reported how CO2 levels have started to rise again, due to the impact of drivers switching t to larger SUV’s. With the onset of Coronavirus, recent satellite images are showing that the levels of air pollutants and warming gases over some cities and regions are showing significant drops due to reduced travel. […]

European Cars of the decade 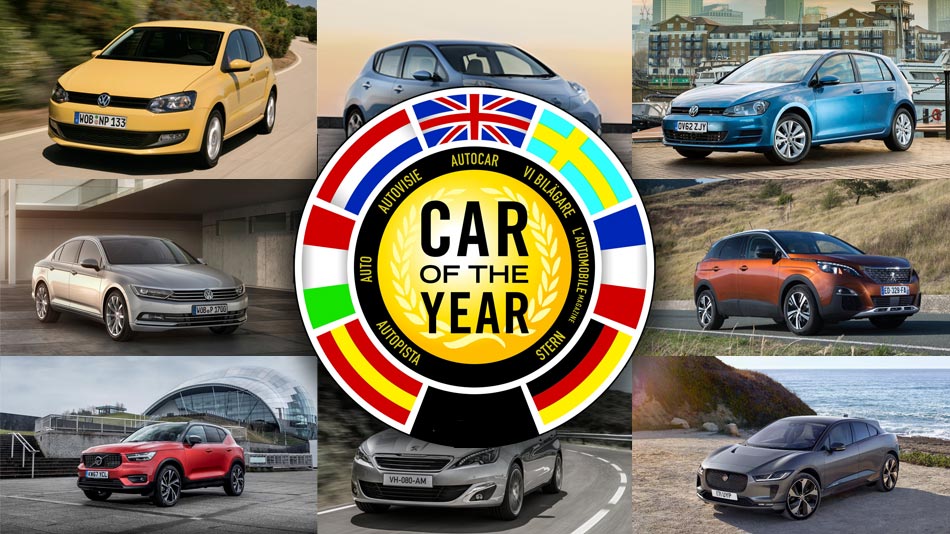 What a decade it has been for the fleet industry as a whole. This truly has been a transformational and disruptive decade with many twists and turns along the away. We won’t dwell on some of the issues we have all seen, but rather take a look at the winners of the European Car of The […] 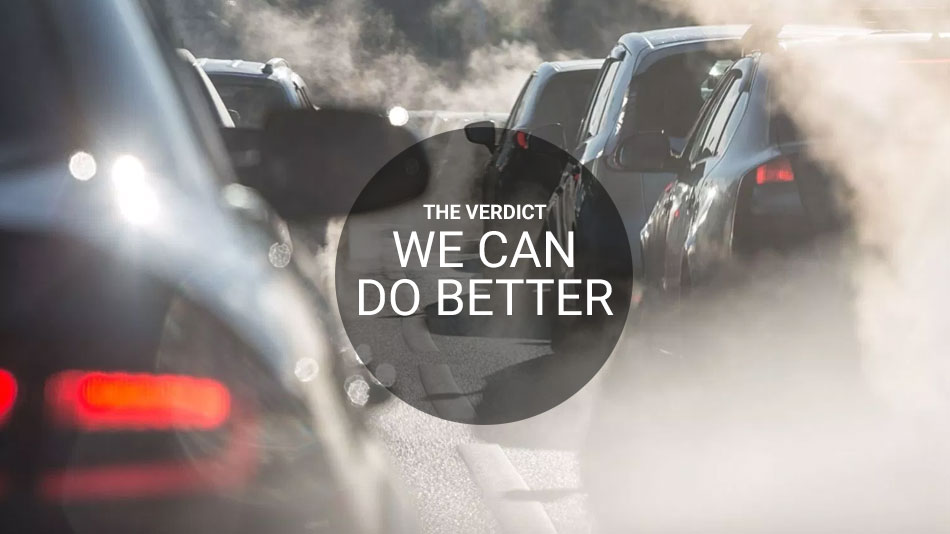 The European Transport & Environment Institution has just published its 2018 report. Transport is Europe’s biggest climate problem. With growing climate change and air pollution concerns, the report helps to highlight the need for a shift in vehicle policy. Below is a summary of their findings.  Transport contributes 27% to the EU’s total greenhouse gas emissions. […]