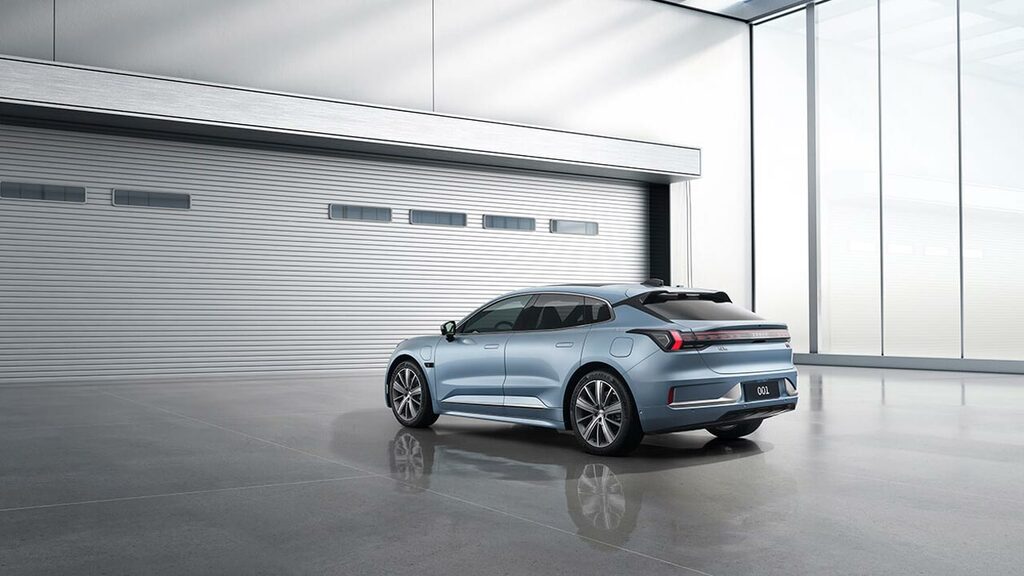 We recently wrote about the rise of the Chinese brands and how they are slowly entering the EU market. Not only are they entering at a lower price point that will compete well with the established brands, they are now introducing world beating technology that is hard to ignore. Range anxiety is still discussed amongst […] 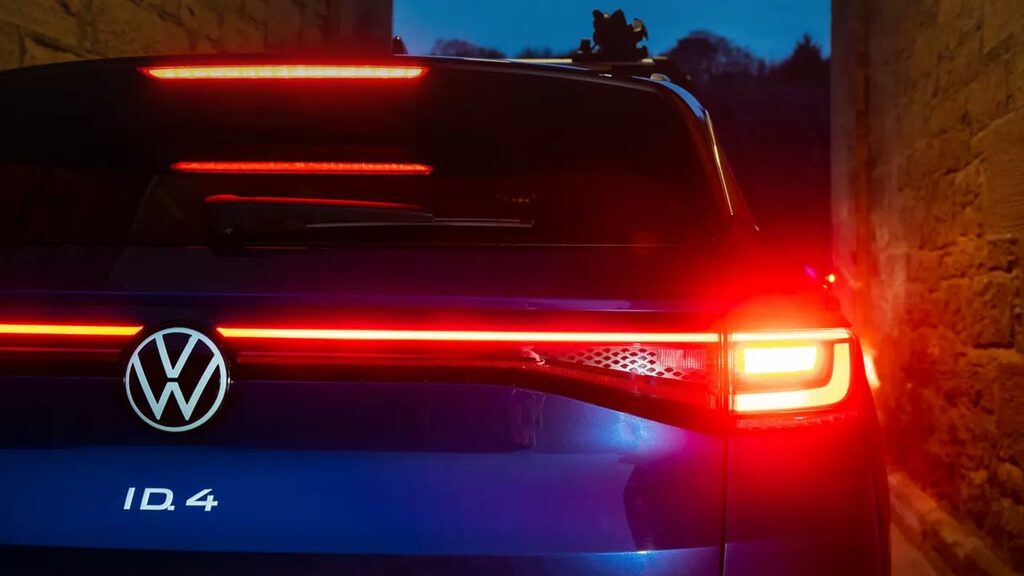 You know the story by now. Electric vehicle sales are currently surging across Europe and this will clearly impact your Fleet strategy. EV’s are good for your CSR goals, good for driver driver satisfaction and in time will help reduce global CO2 levels to help combat climate change. PHEVs are losing ground to EVs While […] 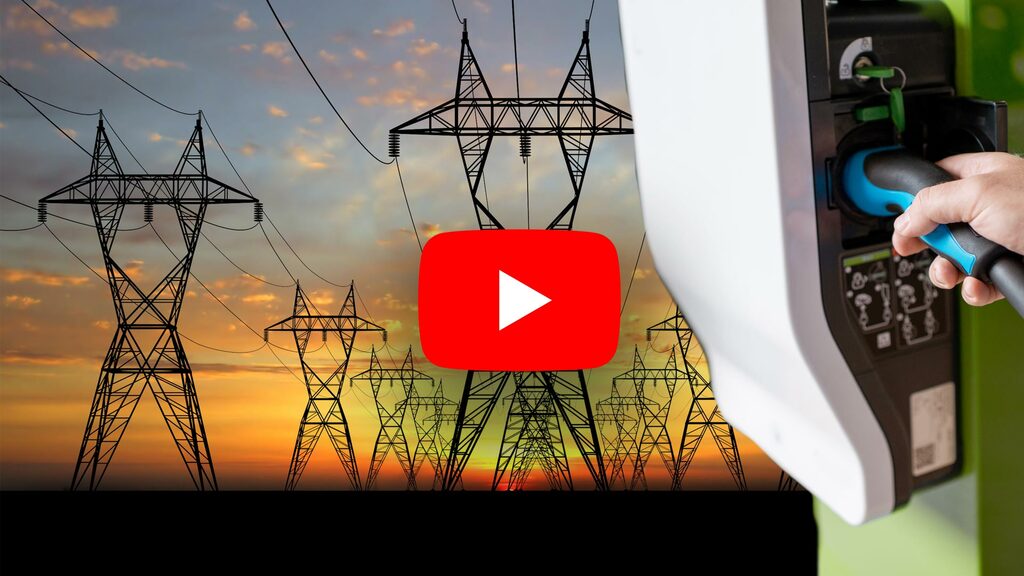 Episode #6 The new channel for fleet related chat… This new biweekly FleetMeet video series is co-produced by Automotive Fleet and Fleet360 to compare and contrast fleet trends occurring in both Europe and North America. The discussion is co-hosted by Hans Damen, managing partner of Fleet360, who is based in Europe; and Mike Antich, editor, Automotive Fleet magazine, who is based […]

Tesla has some serious competition this week from Hyundai and VW

A lot can happen in a week in ‘EV world’ – and this week was no exception. Volkswagen have just announced the ID. AERO and Hyundai and revealed the IONIQ 6. The VW ID.AERO VW’s all-electric sedan concept showcases a sleek and aerodynamic new vehicle that will soon join the ID family. The ID. AERO […]

Demand for electric cars is surging across Europe and drivers hoping to make the switch are facing months of delays. Is there anything you can do to avoid these longer EV delivery times? Why are there extended EV delivery times? There are two main reasons: an order backlog that predates the Coronavirus pandemic, and the […]

Do hydrogen fuel cells have a future? 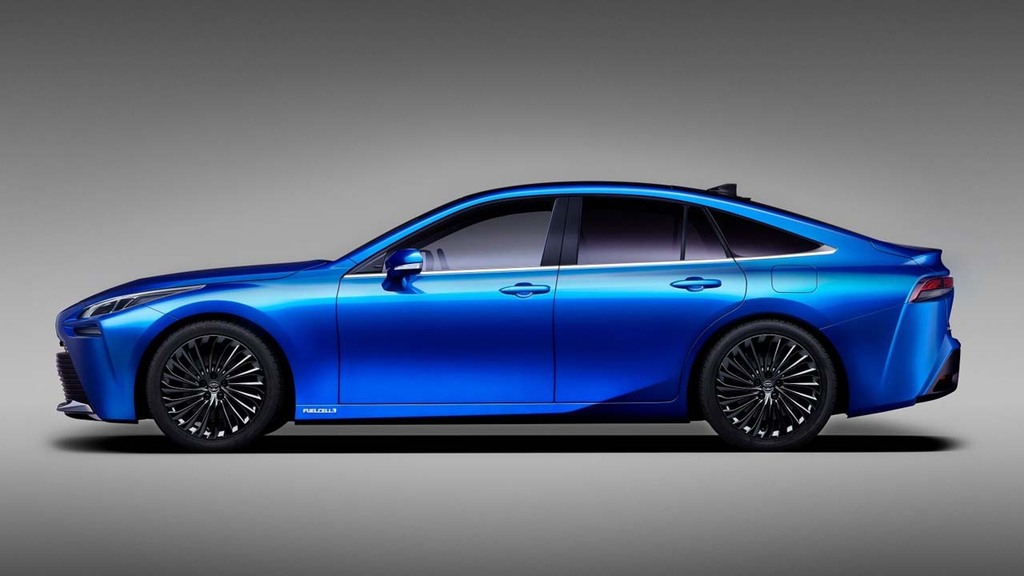 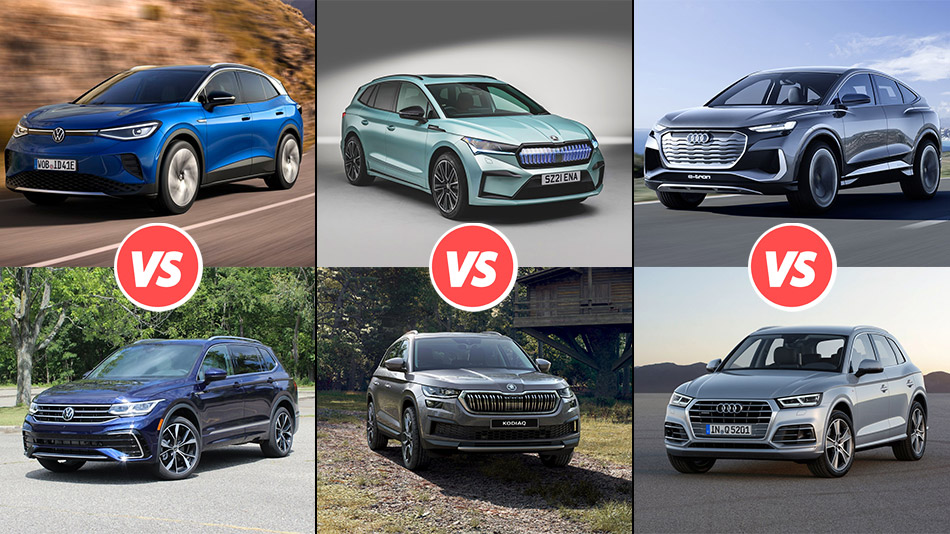 Volkswagen, the world’s largest producer of fossil-powered vehicles (by revenue), has just presented a graphic comparing its diesel offerings to its electric ones. Comparing offerings from its VW, Skoda and Audi brands, it shows the equivalent electric models come out way ahead in terms of TCO savings and suggest it’s time to switch. The data […] 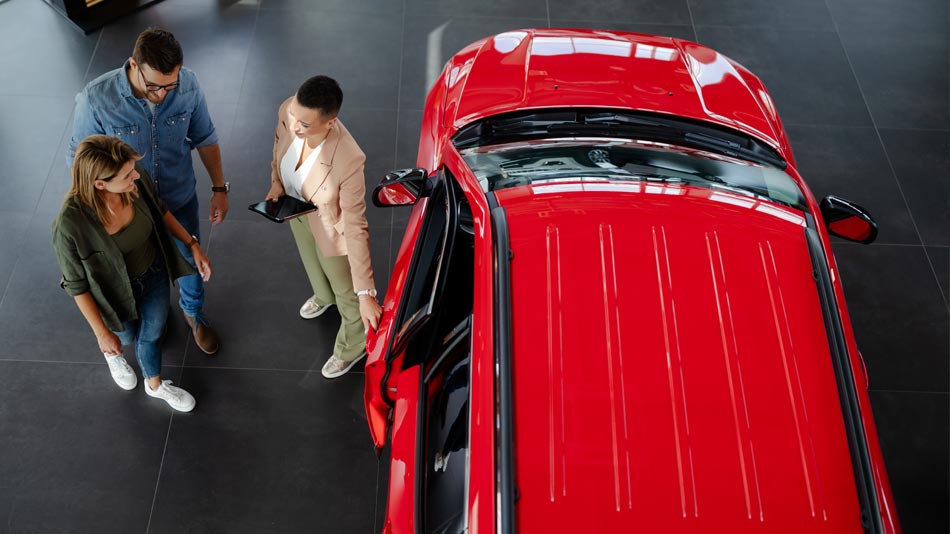 Most discussions we have now tend to focus on fleet strategy and how to plan for fleet electrification. Many people who are responsible for fleet understand that a switch is happening in the market and they need to be a part of that. The question is typically, when to switch and then how best to […] 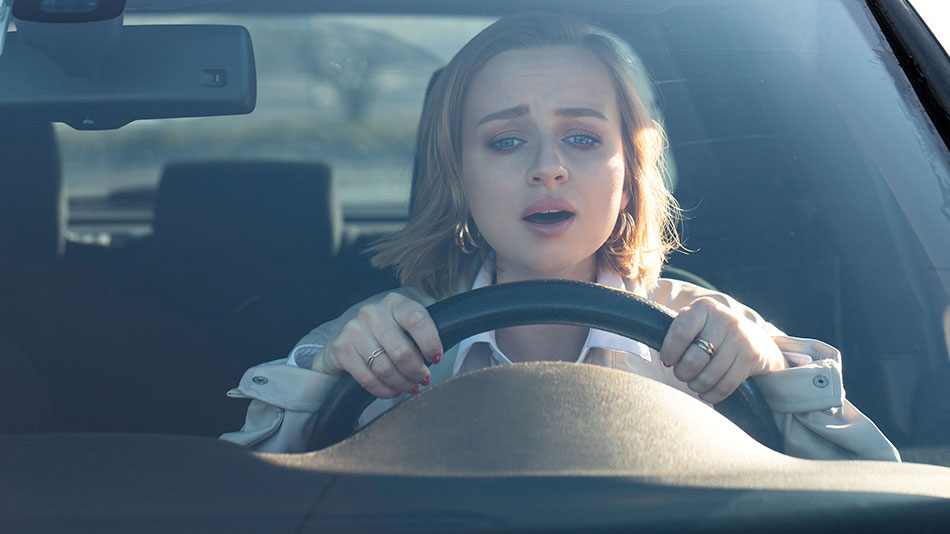