The fleet procurement process and the shift towards EV 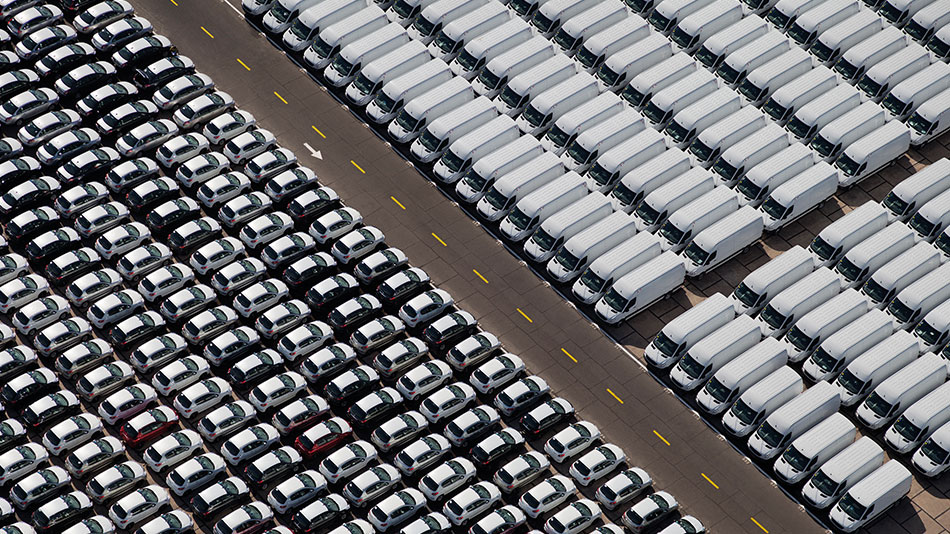 As the EU transitions to a cleaner low-carbon future, what do new legislation and Government plans mean in the context of the fleet procurement process? The threat posed by global warming has not gone away. The EU’s focus on global climate change remains high on political agendas. This focus has seen the UK bring forward […]

The EV tipping point has arrived 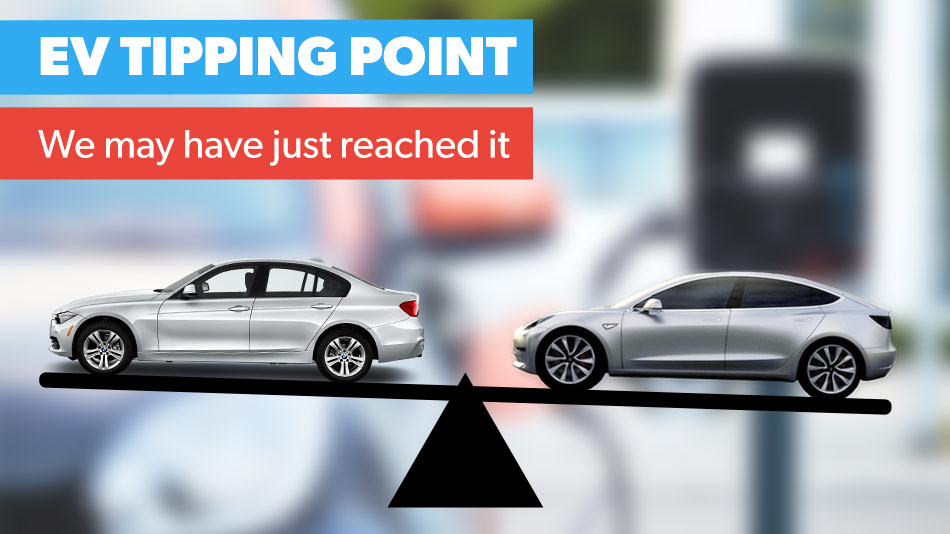 The Tesla Model 3 (as an example) is starting to show that the TCO cost of ICE v EV has hit the EV tipping point and this model in particular is starting to make waves in the corporate fleet world. When we run the numbers and show them to our clients, the fleet managers start […] 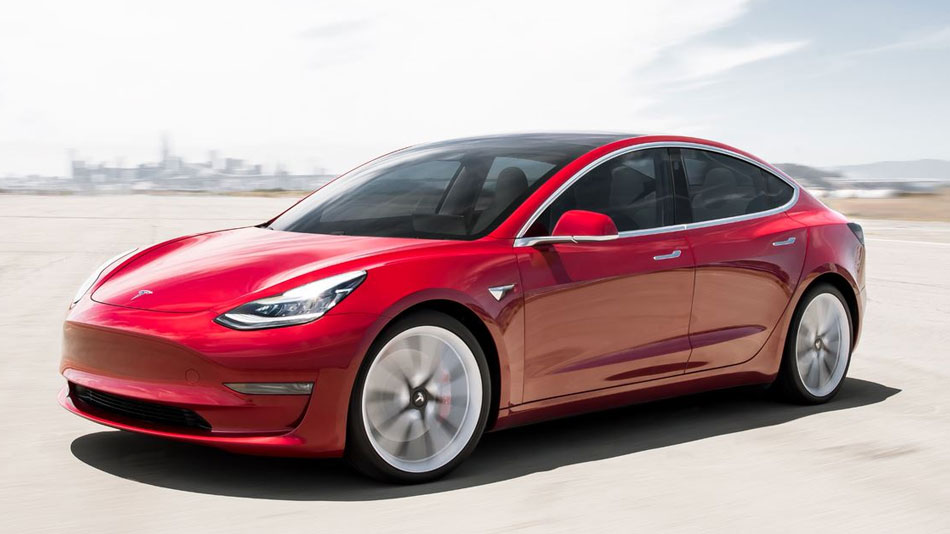 The best selling car in europe is being challenged by EV. Plug-in electric cars and the Tesla Model 3, in particular, shine in recent European car sales stats. The outbreak of COVID-19 caused a 39% decrease in global new car registrations in March (to 5.55 million) and according to JATO Dynamics, Europe was actually the most affected. Stats […]

Electrification: Are you Positive or Negative? 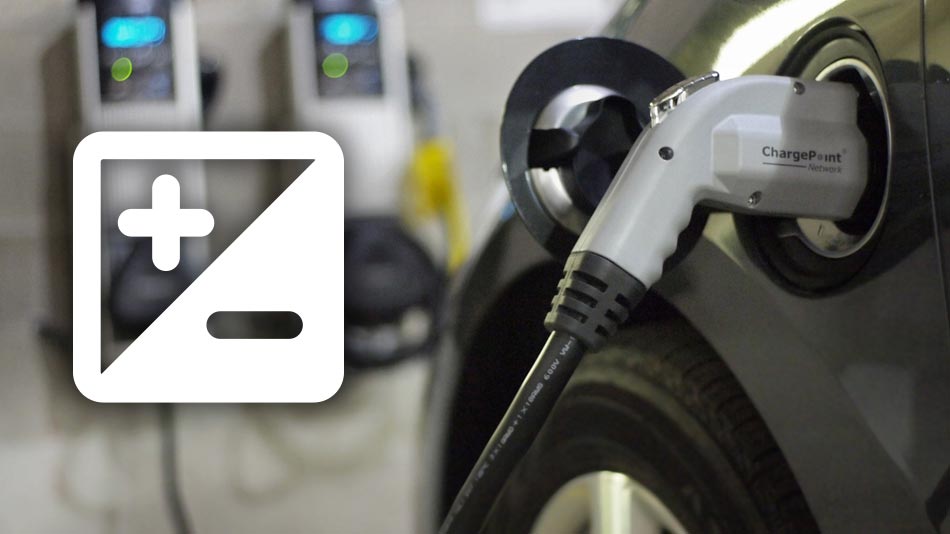 Fleet electrification is clearly progressing well. However, while some people are positive others are not convinced. Some people are still referring to lack of choice, range anxiety, charging infrastructure and the business case. As we have mentioned before, the tipping point is nearly upon us and 2019 will see a raft of vehicles coming online. […] 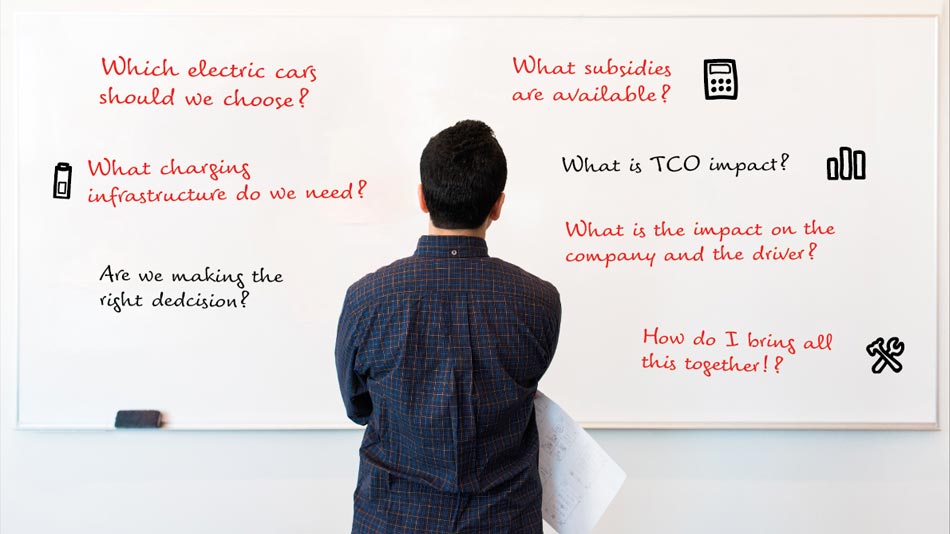 Are you ready to include electric cars in your fleet? EV integration and switching to electric vehicles can be a challenge. The vehicle choice is one main factor, but there is the whole process around electrification that needs consideration. Electric vehicles are gradually becoming a reality in the streets. Moreover, they clearly have environmental and financial […] 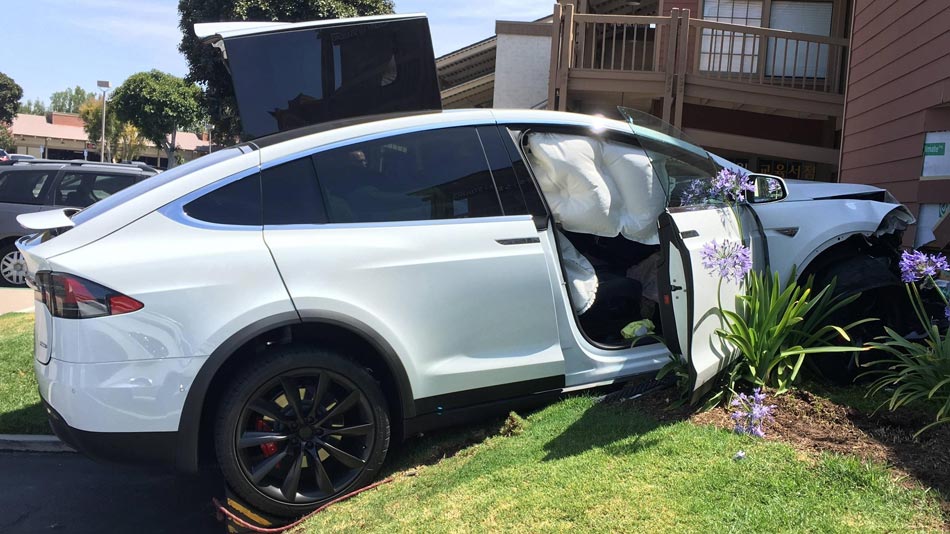 We recently encountered an article on damage cost on EV’s. According to the article published by a leading Insurer, damage repair cost on electric vehicles are approximately 25% higher than cars with internal combustion engines. There are several reasons for the considerable difference in repair costs. One has to do with the vehicle construction. Expensive […]